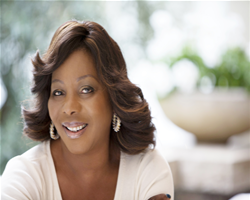 CHIEF (MRS.) TAIWO TAIWO is chairman and founder of Aart of life foundation.
She graduated with a B.A. (Hons.) Degree in French/History at the University of Lagos in 1973, and then went ahead to study for her Post Graduate Diploma at the Ecole Hoteliere De Geneve, Switzerland in 1975.

In 1980, Chief Taiwo Taiwo was appointed the Director of Operations, Shonny Investment & Properties Company Limited and charged with the responsibility  of raising the finance and project managing the 18 story Elephant House project, a project which the company had been trying to realize for some time.

She successfully coordinated the first consortium bridge & long-term lending of banks and institutional lenders in Nigeria to finance the construction of Elephant house, and supervised its construction by Buoygues Nigeria Ltd. The project was completed to budget of $21 million dollars and on time and opened fully in January 1984. She was then aged 32 years.

She was subsequently appointed Managing Director of Shonny Investments & Properties Company Ltd in February 1984, a position she holds to date.

In 1989, she completed the pay back of the long term financiers of the Elephant House Project and Shonny Investment & Properties Company Ltd became the first company to have discharged its obligations as at when due in the history of the Nigerian Capital Market.

In 1997, she founded and currently is the Managing Director of The Conference & Training Centre, Lagos, the first African member of the renowned International association of conference Centers.

She has a passion for good causes, and has been involved as founder or founding Chairman of the following successful charity organizations:

Chief Taiwo Taiwo serves as a board member of various national and international organizations. 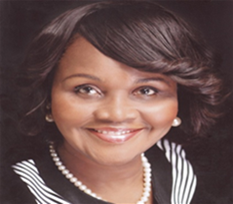